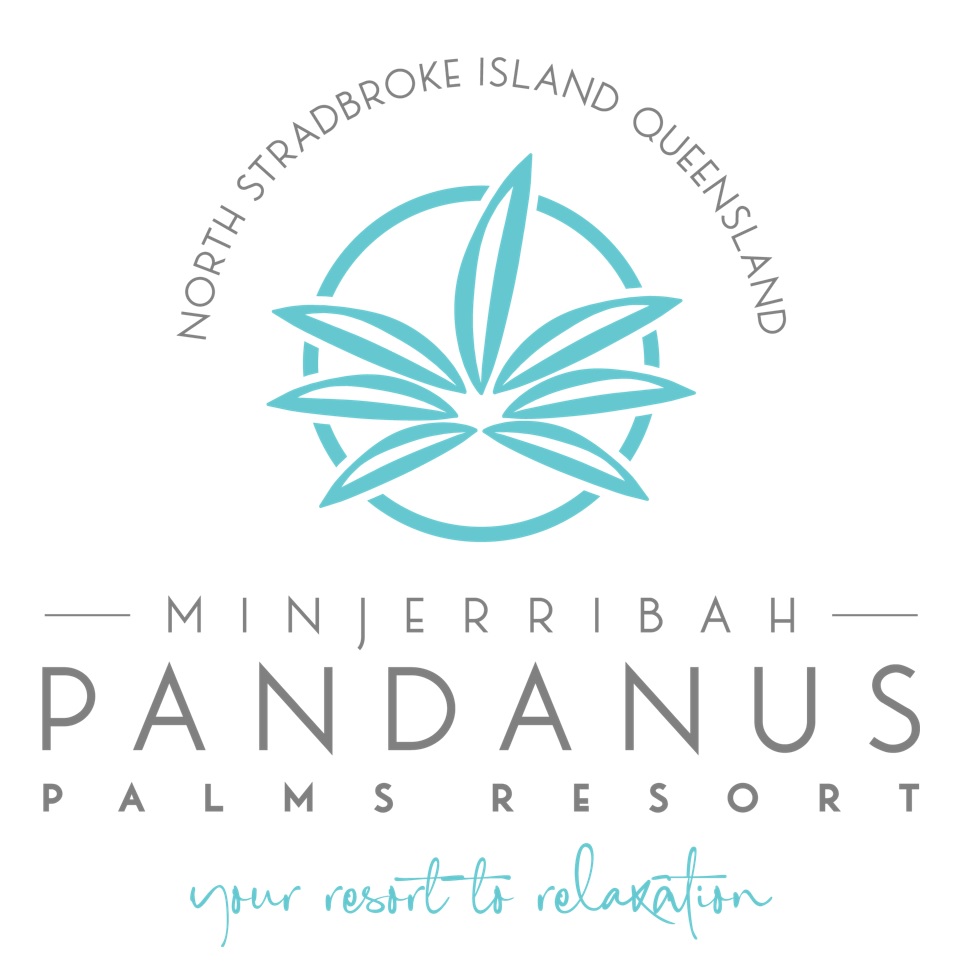 Why we love Straddie

At 275.2 square kilometres, it is the second largest sand island in the world. On the island there are three small towns, a number of lakes and beaches along most of the seaward coastline with rocky outcrops at Point Lookout. An Aboriginal presence on the island has been long and ongoing, resulting in a successful native title determination. Tourism is a major and growing industry on the island.

This is what we call home, check out these videos and see why. - We just love it and you will too. We have so many families that annually now bring their families to share this gorgeous piece of tranquility, so close to Brisbane, a bucket list visit